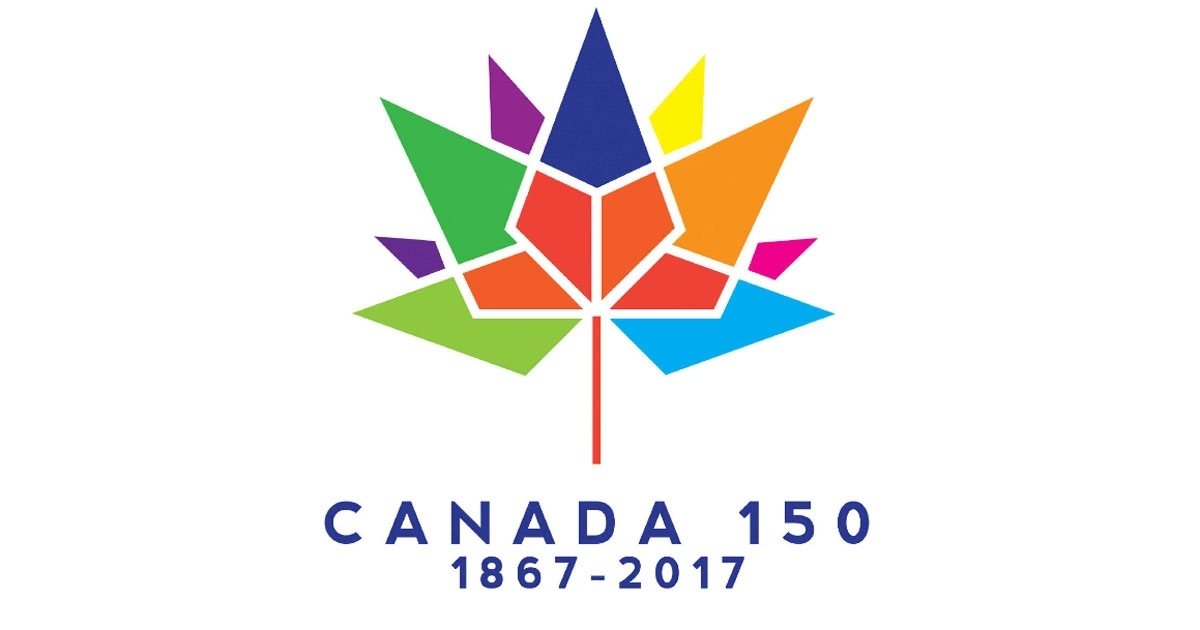 On August 4th, there are 150 days left in 2017 – the year of Canada’s 150th birthday. There have been robust discussions this year around reconciliation and we would like to contribute to the conversation. Together, we have written 150 Acts of Reconciliation for the last 150 days of 2017. Many of these are small, everyday acts that average Canadians can undertake, but others are more provocative that encourage people to think about Indigenous-settler relationships in new ways. We encourage you to use #150Acts to share your engagement with each item on the list.